Are clubmaster sunglasses in style?

When you look at sunglasses today, they are more than mere spectacles. They are also about personality and how people want to project themselves to the world. The perfect pair of sunglasses will add to the wearer's presence and persona.

Suppose you want to exude a subtle style statement; one of the first names which come to mind is the clubmaster sunglasses. The frame style was introduced in 1947. Some of these are customizable from colors to sizes. 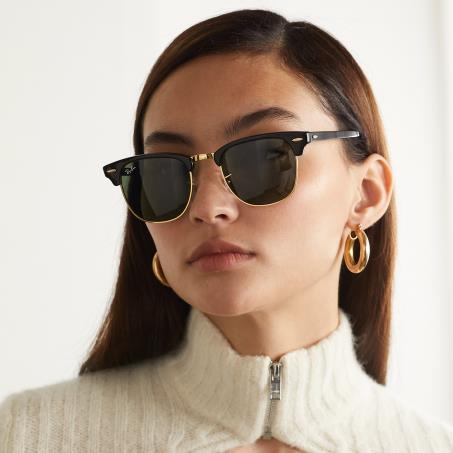 Why were clubmaster sunglasses popular?

Before it became popular again in the 21st century, clubmaster frames were considered the choice for pop culture figures and celebrities in the 50s and 60s. As you already know, it was invented by Jack Rohrbach in 1947. He was then the vice president of an eyeglasses company, Shuron Ltd.

Since then, more manufacturers joined the craze in the 1950s, and by the end of the decade, the clubmaster style accounted for half of all the eye frames sold and worn in the 50s. Various figures from the mid-20th century wore the style, including Lyndon B. Johnson, Malcolm X, and Vince Lombardi.

The frame style continued its popularity and dominance. However, the demand died down when plastics manufacturing emerged. It was able to make sizes, shapes, and frame colors, which was impossible in the past. Eventually, the clubmaster sunglasses faded in terms of popularity except among the elderly and conservatives.

Are clubmaster glasses still in style in 2022?

One can distinguish clubmaster sunglasses as having a timeless and refined look. Hence, despite their popularity dying down after the 60s, the style still gives off that classic look to whoever wears them today. The design includes black temples and 3-D silver or gold details which exude elegance.

Additionally, they continue to interest wearers today as these frames are suitable for any age group, face shape, and gender. There are not many frames that appeal to everyone of all ages globally. The unique combination of browline classic and cool style has led the clubmaster design to be still in the hunt across the decades, despite the evolution of fashion.

The late 2000s saw the resurgence of clubmaster sunglasses. It's partly thanks to the influence of Mad Men, which ignited eyeglasses manufacturers to bring back the retro style from the 50s and 60s eras. Besides the TV series Mad Men, characters in American Horror Story, CSI: Crime Scene, and Heroes also used the frame style.

These were the similar clubmaster sunglasses once associated with conformity and classic style that have now become mainstream. The frame reached its way into the fashion-forward hipsters, where it persists today.

What face shape is best for clubmaster sunglasses?

While these clubmaster sunglasses can fit any wearer, there are still those face shapes that are excellent to look at when these frames are worn. Sunglasses wearers today look for more than just functionality. They also consider the style and fit when shopping for sunglasses. Hence, it's essential to identify if clubmaster frames are for you.

1. Triangle face. Clubmaster frames balance the strength and striking qualities of your jawline. Choose those bolder frames on the upper part and taper off to the neutral look at the bottom.

2. Round face. The classic style of clubmasters adds definition and reduces the volume. Thus, the frame accentuates the wearer's features better. Remember that when choosing frames, it's all about contrast. Hence, you can opt for clubmasters that have angular edges and taper off.

3. Rectangular face. A clubmaster frame is also ideal for those with rectangle faces. If you are one, choose darker frames to complement the shapes of your face.

Besides the style of the frame, one must also consider various things when purchasing clubmaster sunglasses. This can include the color of the sunglasses. Sometimes, people choose frame colors that will not overpower their skin tone. Additionally, the durability of the sunglasses will depend on the materials used. Some wearers are allergic to specific materials, so it also pays to look closely into them. Most importantly, the cost will also matter most. The more durable the product is, the higher the price will be. However, there are various manufacturers today who combine affordability and durability.

How to find the best clubmaster sunglasses for men?

Everything about butterfly sunglasses you should know 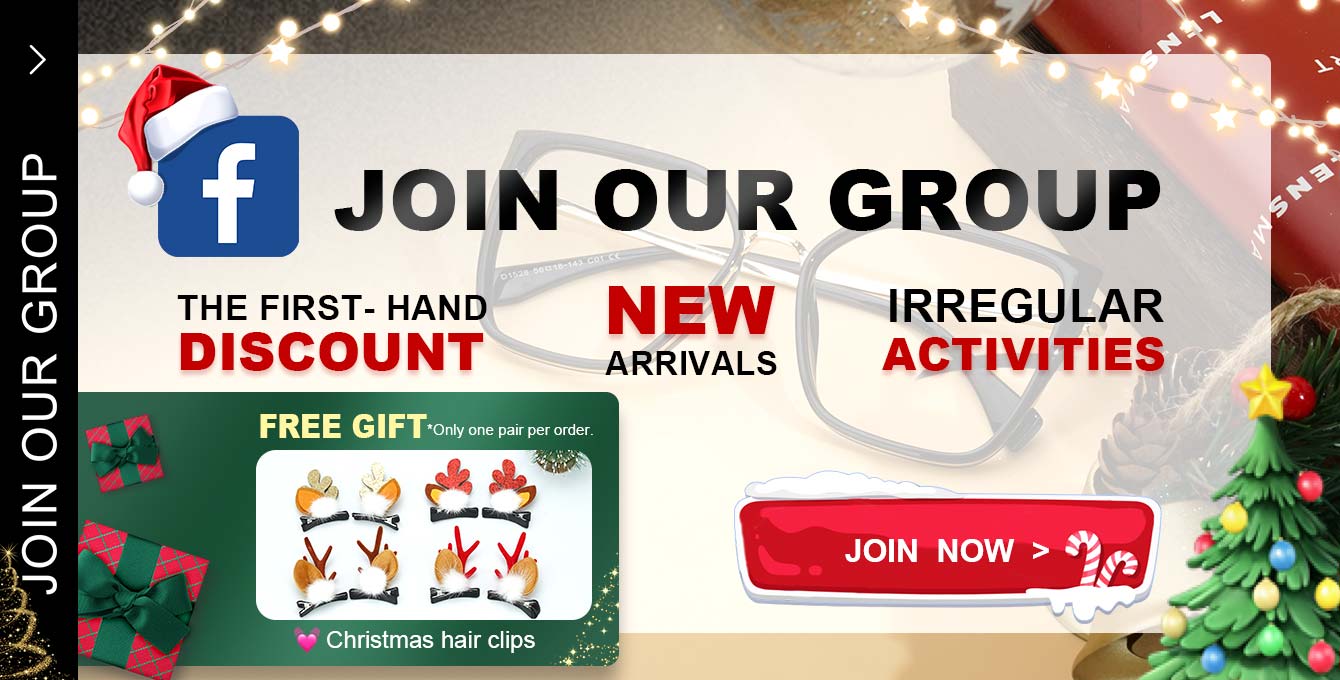 Go
NOTES
Spin the wheel and save big!