Movie buffs, indeed, are familiar with the Matrix franchise. Its first installment landed on the big screen in 1999. Since then, the film has garnered a considerable following, including the different sunglasses of the characters throughout the franchise. Most of the Matrix sunglasses were designed by Richard Walker.

Looking at every frame, you will not see the same style since every piece is custom-crafted for the film and every pair of sunglasses is different. 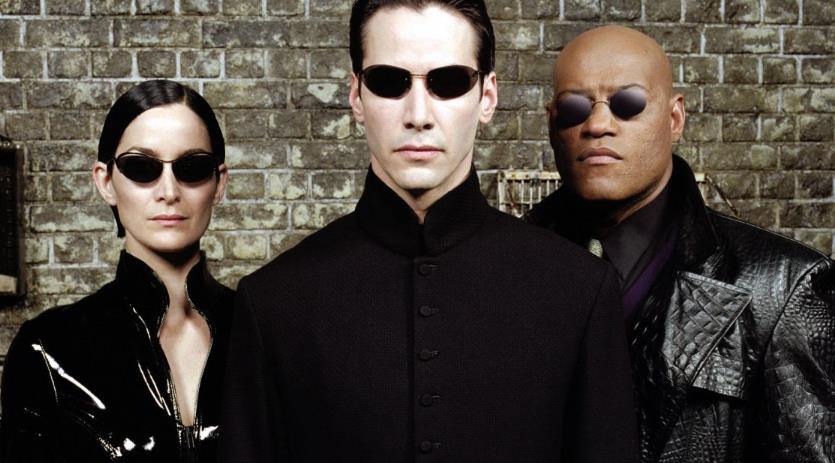 What types of sunglasses were in the Matrix?

Several Matrix sunglasses were shown in the films. You can check out some of them from the list below:

1. Neo. These are rimless sunglasses with a wire frame. Looking at the frame, it's generally bent at an almost wide angle to achieve a unique look that Neo wore.

2. Trinity. Her sunglasses have the most variations throughout the four Matrix installments. Trinity's most iconic Matrix sunglasses was the altered pair of 'Stealth' 136001. The frames are typically bent inward to the lenses, and a portion of the bottom is cut off. Another Matrix pair of sunglasses she wore was a thicker one where the frame touches the lens on all sides except the middle. However, they were not cut, and the glasses were relatively thinner vertically.

3. Agents. Three agents in the film wore similar pairs of Blinde 136005 sunglasses. They are agents Smith, Brown, and Jones. Their sunglasses were typically wireframes and alternate steel frames.

4. Morpheus. You can see another iconic pair of sunglasses from Morpheus. The spring prongs which open the nose pads to pinch into the nose's bridge are relatively not seen in the movie. It is said that the wardrobe team had to glue the sunglasses on Morpheus and the stunt doubles.

5. Smith. Studio Red originally made the Matrix sunglasses worn by this character. The lenses are rimless, and the frame comes with distinguishable diamond shapes where the arms are connected to the lens.

6. Ghost. This character wore the Blinde Bambino 3003 sunglasses version. The frames generally overlap the lens having no space between the frame and the lens.

8. Cypher. There was this one scene when Cypher and his crew jumped into the virtual world where he wore rectangular, maroon-tinted ovals by the nose with a tapered bridge. They are relatively small, so if you opt for smaller frames, this might be an inspiration.

Why are Matrix sunglasses popular?

The legacy of the Matrix film has endured in pop culture, which remains equally relevant today. The vast majority in the Matrix generally wore sunglasses during their time there. This includes the characters of Trinity, Morpheus, Neo, and their friends, including The Twins and Agent Smith.

The film successfully established that the characters entering the simulation would generate their digital images. This includes the sunglasses, which add to the layers of their characters. The Matrix sunglasses help differentiate between people who are 'awake' and those characters who are still part of the simulation.

Each character's representations and distinct frame designs have brought trends and curiosity among fans and famous personalities. It is also a fact that the franchise has been successful, prompting manufacturers to create similar sunglasses used in the movie.

Some of these glasses are of vintage and classic styles. There are tons of options to choose from the Matrix sunglasses. They come from oversized to tiny frames. Regardless of your choice, it might also be ideal to consider these insights while shopping for these sunglasses.

1. Face shape. The frame must complement your face shape. Matrix sunglasses range from rectangular and circular to oval. Ensure you get the right pair for your face. Additionally, some are rimless, which can affect the look of specific facial features.

2. Material. You would always want a sturdy one for your eyewear. Whether for fashion or prescription, ensure the materials are high quality. The product must withstand bumps and other impacts.

3. Cost. Since these are popular designs, they can be expensive. However, being the intelligent buyer you are, look for versions of Matrix sunglasses that focus on affordability and durability.

Are wrap around sunglasses in style? 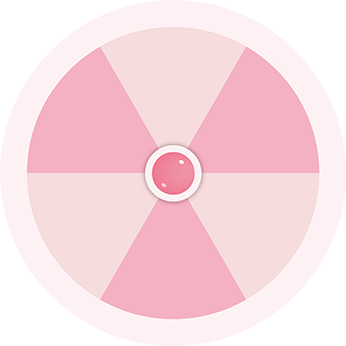 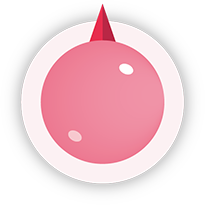 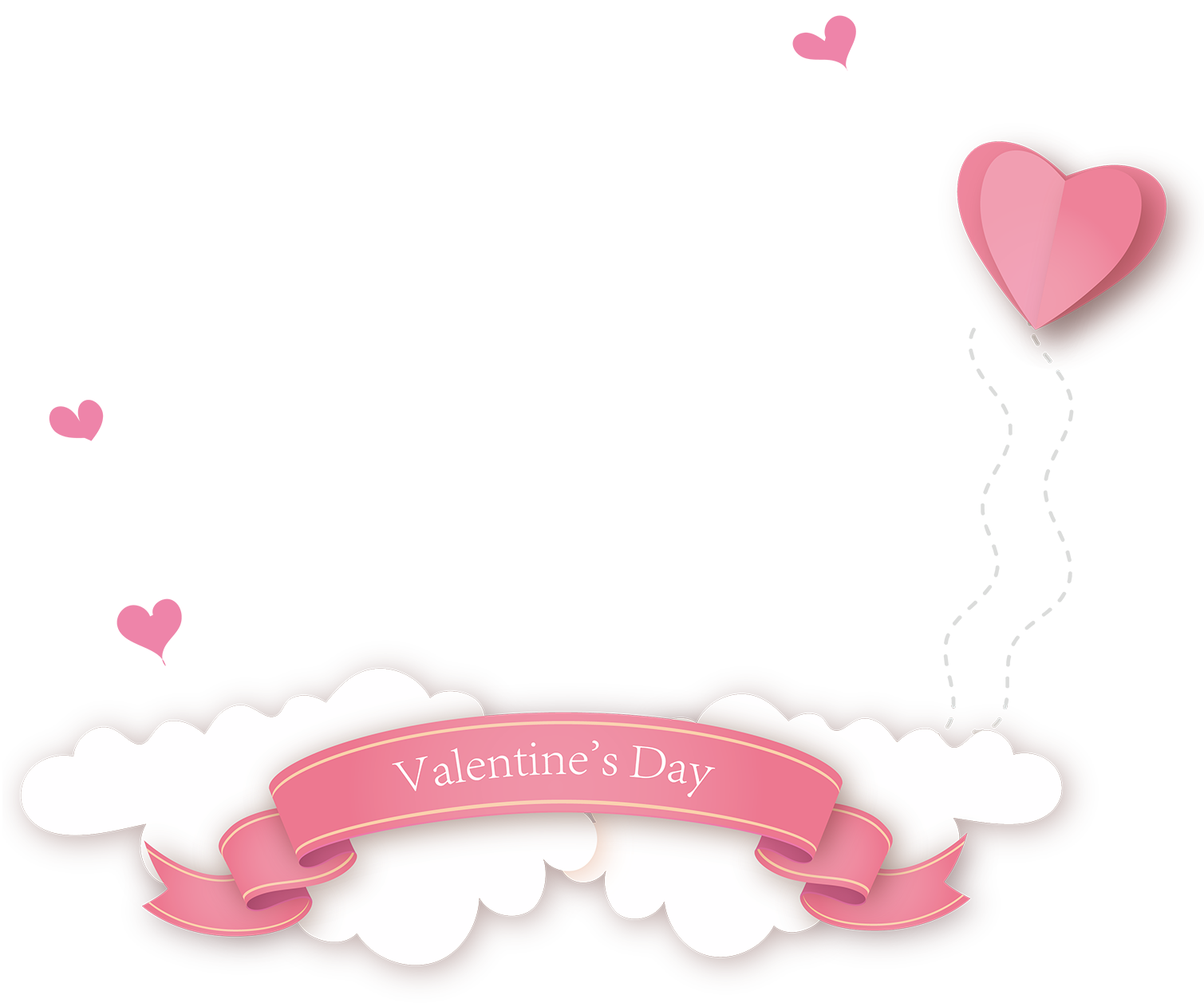 NOTES
Spin the wheel and save big!