Why should you have blue light blocking glasses?

Blue light blocking glasses are those glasses that have those lenses which are crafted specifically and are mean to filter as well as block out the blue light from the digital screen. 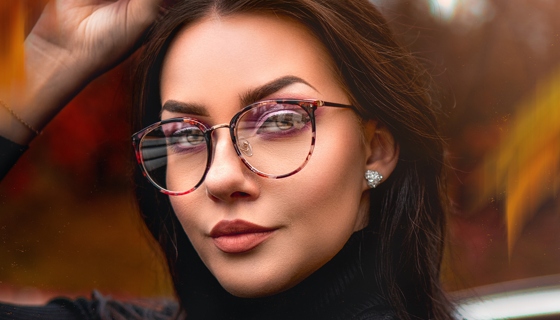 If the exposure to light is prolonged, these lenses help to protect your retina from damage as well as protect your eyes from any glare. The rays coming from digital screens are actually blue-violet rays and commonly they are harmful to everyone’s eyes. It is mandatory to protect the eyes because if your office work requires sitting in front of computer for too long, the retina of the eyes can be damaged. In the modern world, the concern about eyes and protection of eyes has been increasing. Being living in this technical world, screens are now an important part of everyone’s life because screens have become a mandatory source of communication, entertainment, as well as, social interaction. Most people are working from home and the usage of screens has been increasing day by day. 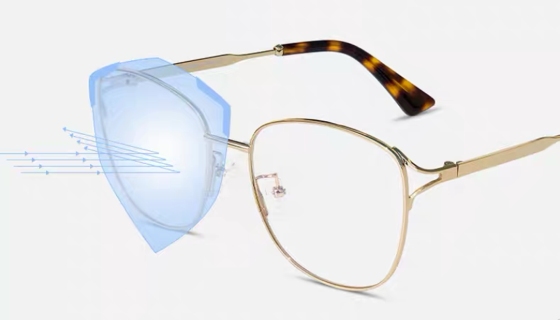 It is a fact that nobody can avoid the screens now, but it is important to learn the ways in order to protect the eyes from the negative effects. Blue light typically comes from electronics links to many problems including, eyestrain, shortsightedness, blurry vision, macular degeneration, cataract, and dry eyes. Because of the short wavelength of blue light, the focus of the people’s eyes is not located in the center of the eye retina but located in the front of the eye’s retina, and because of this long exposure to blue light, the worsening of the visual problem occur called shortsightedness. Hence, a deficiency in blue light contributes to the increase in the shortsightedness in the people. The people can see the near objects clearly but distant objects appear blurry in short or nearsightedness. Blue light hurts people of every age. It does not matter whether you are young or old, it can affect at any age at any time.

What are blue light lenses? In order to reduce the damage and protect the eyes from blue light or digital light, blue light lenses have already been introduced to the world. These crafted lenses are used in the blue light blocking glasses and helps block the light coming from the television, computer, tablet screens, smartphones, etc. Over the past few years, the usage of these lenses has risen. The lenses are designed in such a way that the relief can easily be provided from those side effects which are uncomfortable basically associated with staring at the computer/tablets screens for so long.

Where does blue light easily hurt you?

There are many occasions where the person can expose to damaging the retina of the eyes because of long exposure to blue lights. 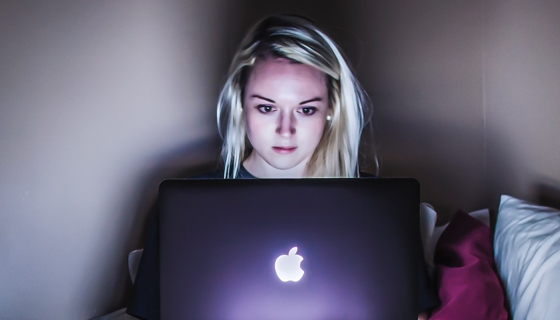 Digital screens including computer screens emit blue light which can definitely have a negative impact on the eyes of the person using the screens. Blue light not only affects the eyes but also sabotages the schedule of sleep as it messes with the rhythm called “circadian rhythm” (Sleep wake cycle). When the person is sitting on the computer for so long, including day and night and he does not get good sleep, blue light easily hurt him because of the prolonged exposure to the digital screen. 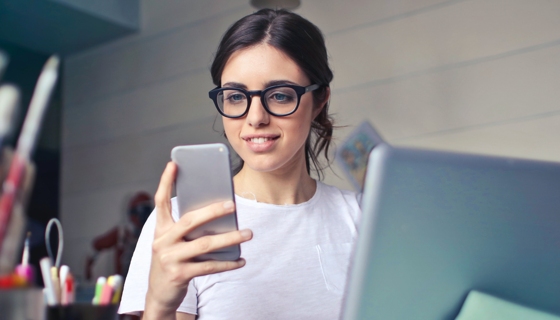 Nowadays, people love to entertain themselves with the help of playing games on smartphones as well as indulge in different social media gossips. They used to open and be exposed to the screen of smartphones for too long and what’s worse, they even forget to sleep timely. This exposure to blue light screen is harmful to the eyes and thus, the vision problem can occur at any moment. 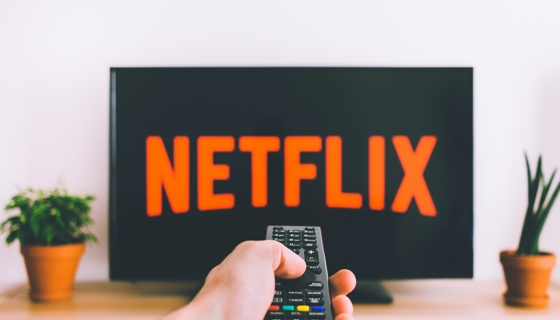 These days the usage of LEDs in many houses has become common and people love to listen to the news as well as different TV shows on the screens. It is a fact that when people are staring at the screen that produces blue light, and they don’t blink their eyes for so long, the eyes become dry and this dryness of the eyes is really problematic for all people. This means that blue light has affected the retina of the eyes and the person can get nearsightedness or any other eye condition. Hence, blue light can easily hurt those people staring at the screens for so long. 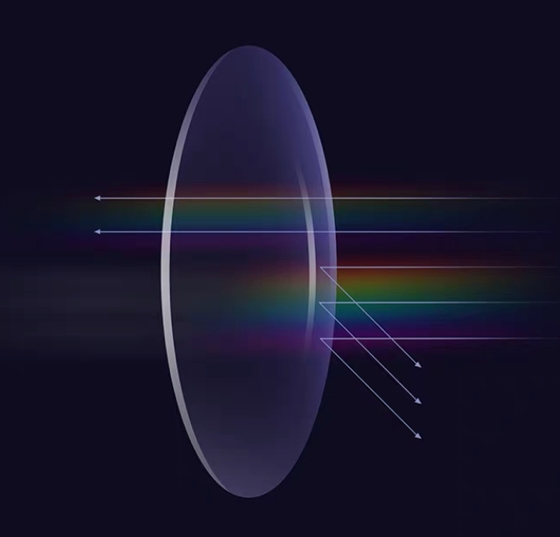 The daytime blue light filters or glasses are designed in order to reduce the harmful frequencies of rays and the light-sensitive cells can be protected with the help of using these glasses. The blue light blocking glasses are very helpful in the way that they help us stay focus as well as alert, regulate the circadian rhythm, and at the same time keep us productive at work.

To make sure the glasses you have purchased truly block the blue light, you need to test or ask the seller about the transmittance spectrum report which helps to show off the light percent typically passing through the blue light blocking glasses lens. Remember that the glasses should filter down approximately 30% of blue light across the entire range. You can also conduct different tests at home.

Why should you have blue light blocking glasses?

What is the best blue light blocking glasses for men and women?

The blue light glasses benefits you should know 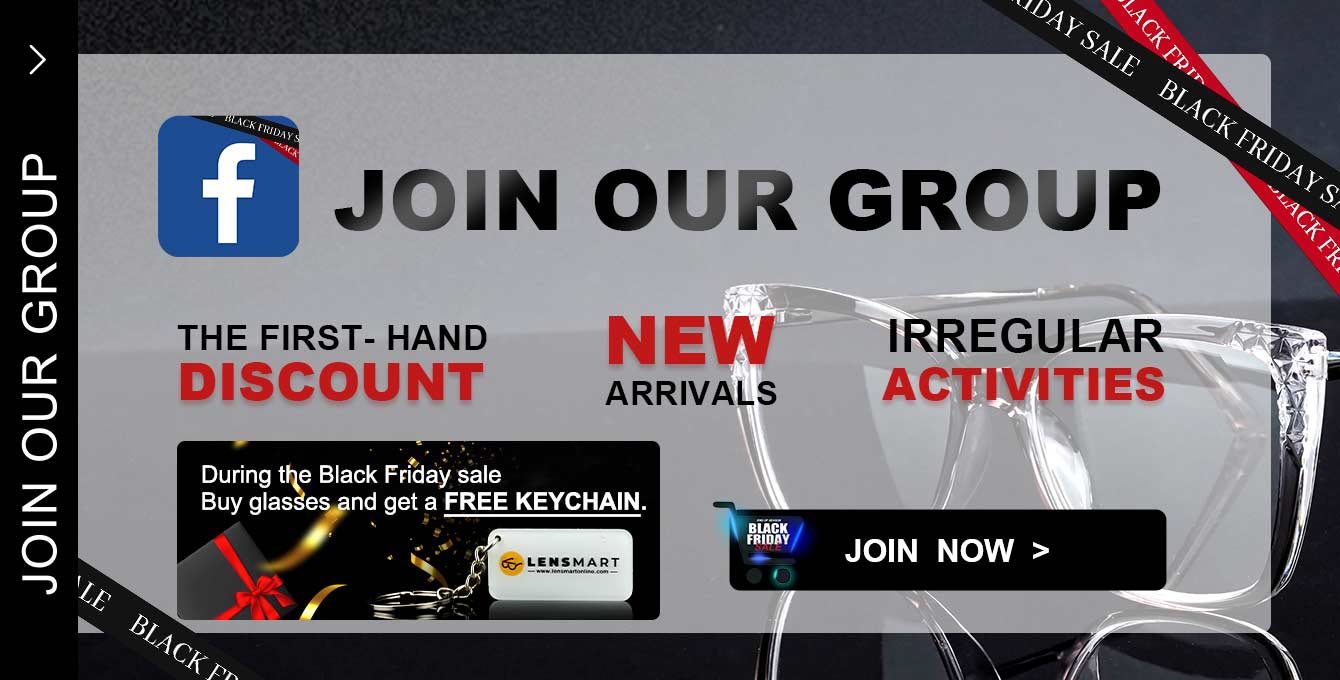