FREE SHIPPING FOR ORDER OVER $59 (REMOTE AREA NOT COVERED) / Buy 1,Get Other Frames 50% Off(Not eligible for frames under $10)

VI. Types and functions of lenses (introduction of film)

1. Choose the type of lens according to the needs of life: There is no special vision requirement, sufficient to meet the daily vision correction. 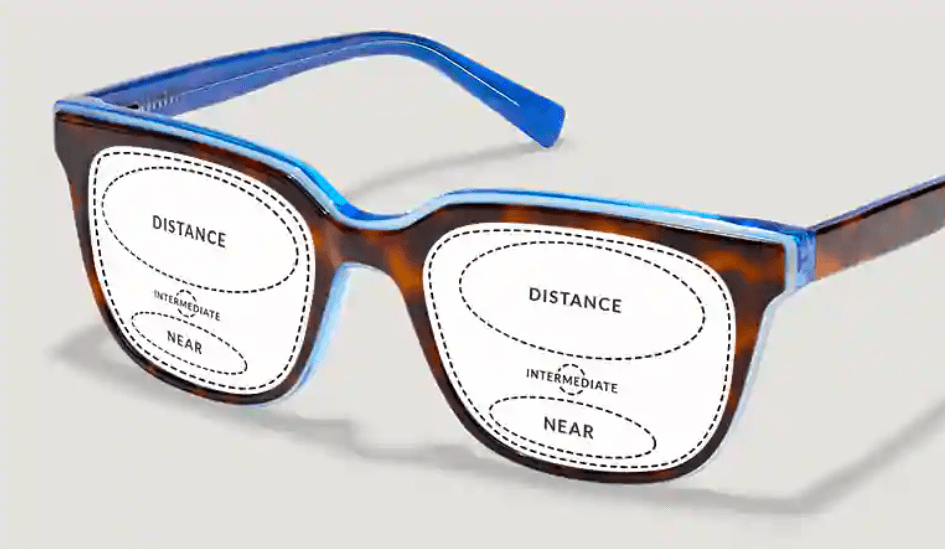 The lens has multiple focal points, and the upgraded version of the bifocals has no obvious dividing line, making the appearance more beautiful. It is suitable for the elderly who have different needs for degrees of the upper and lower end of the lens. It is also especially suitable for students to prevent the rapid increase in the degree of myopia. However, compared with single vision lenses, the processing process of bifocals is cumbersome and expensive, and users need to adapt for a long time.

2. Choose the type of lens according to lens material:

Currently used lenses are classified by materials as follows:

PC lens is also called space lens, universe lens, a kind of ultra-light lens. For myopia lenses, PC is widely used in lenses with a refractive index of 1.60.PC lenses are more impact resistant than lenses of other materials, but the biggest problem of PC lenses is that the surface is very easy to be scratched, easily deformed by force, and has a low Abbe number.It is not suitable for plastic and rimless frames. If it is only for impact resistance, it is very suitable for children and people who need to ensure safety, such as sports and windproof glasses.

Resin is currently the most common lens material on the market. Plastic and resin sheet are half lighter than glass sheets, more impact resistant, have high light transmittance, are safe, and not easy to break, but the surface is easy to scratch and wear.

A spherical lens is one in which both the inside and outside of the lens are spherical, or one is spherical and the other is flat. Spherical lens, suitable for people with low degree. With small thickness gap, its imaging will not be distorted, and the price is lower than the same type of aspheric lens, and more cost-effective. But the spherical lens with a high degree distorts the view of the object, limiting the wearer's view.

The design of aspheric surface can solve the distortion of the view to the greatest extent.In particular, the high-degree lens is lighter, thinner, flatter, with a minimized edge aberration and wide field of view.The object is clear and natural, and still maintain excellent impact resistance performance, to ensure the safety of the wearers.

5. Choose according to the film layer 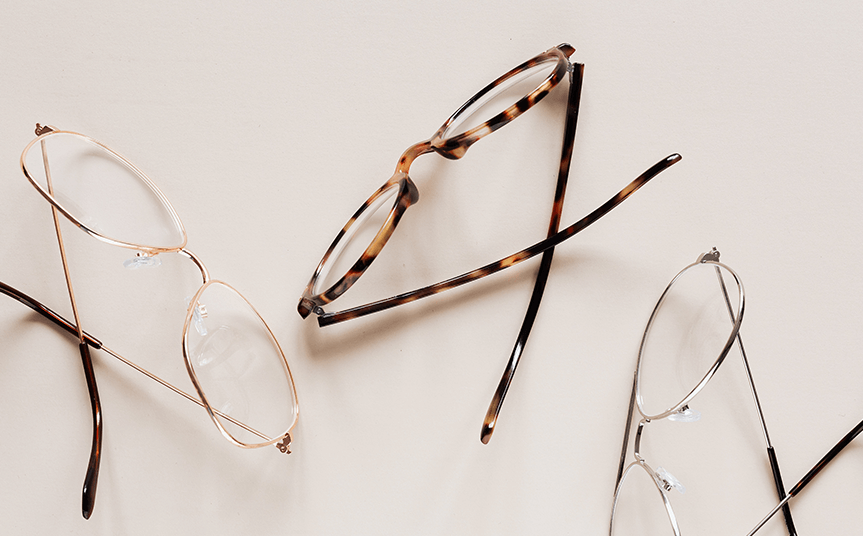 Harden lens, make it not easy to scratch, effectively protect the surface of the lens from wear, but also can resist the damage of hard objects, prolong the life of the lens.

The top film makes the surface of the lens more clean, waterproof, anti-fog, dustproof and anti-pollution.

The main function is to prevent ultraviolet radiation, infrared radiation and a variety of harmful glare which can damage the eyes.

It has the function of preventing electromagnetic radiation from computer, TV, mobile phone and so on. It is the main film color of anti-blue lens. Green film (emerald film): the most commonly used film color for radiation-proof and blue-proof lenses. It can prevent ultraviolet radiation, has the excellent light transmittance. With it you can see the thing clear, and it wears comfortably.

According to different film layers, common functional lenses are: It has the function of anti-ultraviolet, anti-electromagnetic radiation from computer, TV, mobile phone and so on.

On the basis of anti-radiation lens, adding anti-blue light film can not only prevent electromagnetic radiation, but also prevent the damage of blue light to eyes. A photochromic film is coated on the surface of the lens, which turns dark in the light. 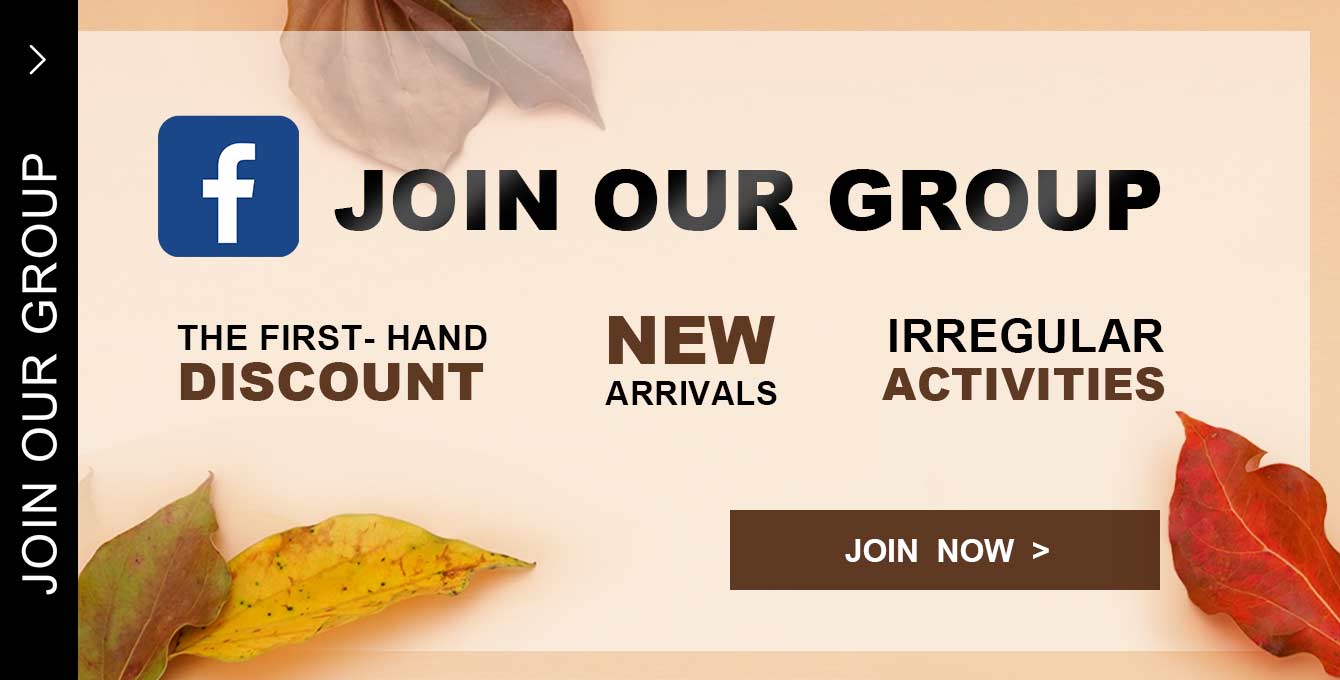